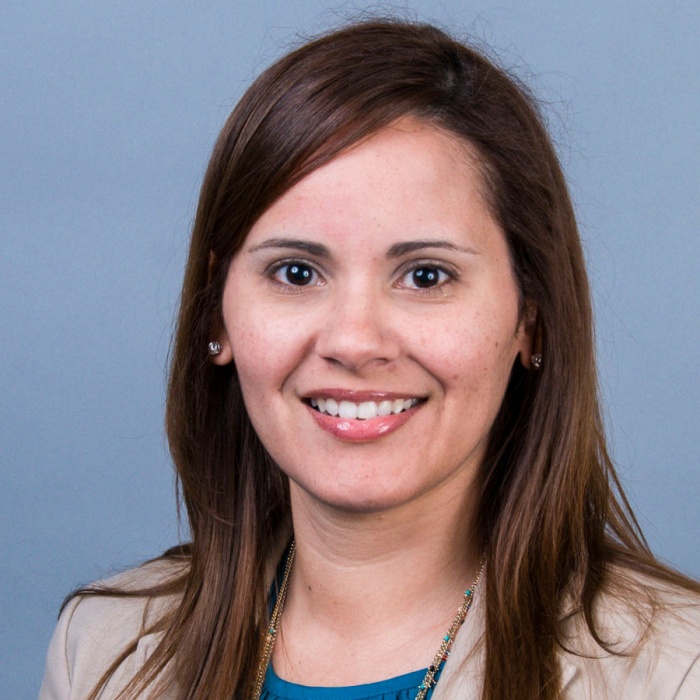 Camacho began her career at Hanscom FCU in September 2012 as a compliance manager. She was promoted to assistant vice president of compliance in 2016, then two years later, promoted to vice president. In this role she was instrumental in expanding Bank Secrecy Act (BSA) oversight within Hanscom FCU, which has helped the credit union reduce cases of loan fraud and identity theft. She continues to develop and mature Hanscom FCU’s risk programs, and has become a trusted advisor to the credit union’s supervisory committee and senior managers.

“I’m excited for Lenai to take on this leadership position and to watch her career continue to grow with us,” said Kimberly Houle, Hanscom FCU’s chief financial officer. “She sets high goals for herself and her team, and we’ve come to depend on Lenai’s counsel on compliance issues. The breadth of her knowledge about industry regulations is impressive, enough so that she’s considered an expert in the field. We’re lucky to have her on our team.”

In 2018, Camacho was chosen as a “Credit Union Rising Star” by the Cooperative Credit Union Association. The award is given to up-and-coming credit union employees who exhibit the best qualities of leadership, creativity, and community service.