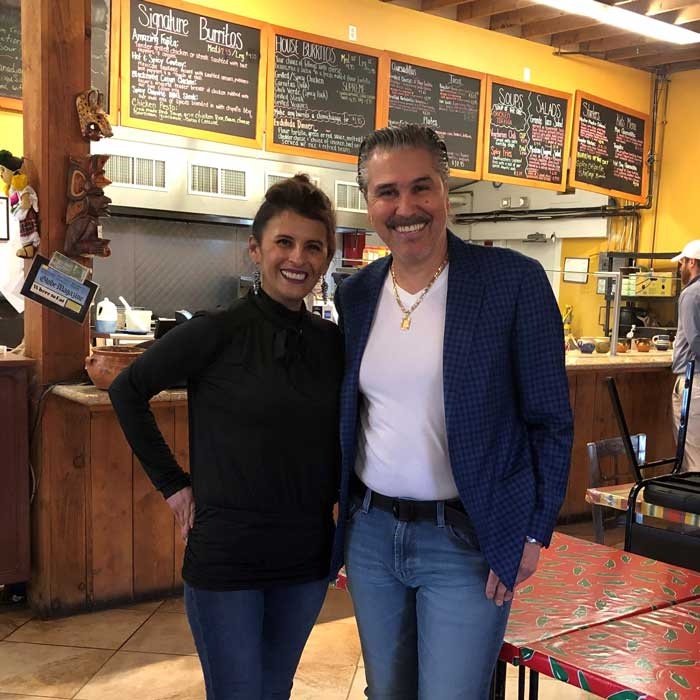 Chef Oscar Garcia had spent years working at some of Boston’s finest restaurants until disaster struck: he needed brain surgery. “I lived off my savings for a year and half,” he said. “When I recovered, I had no job to go back to.” The pressure and grind of Boston’s dining scene no longer appealed to him, so he started thinking about his next act.

“I wanted my own restaurant, a more casual setting in the suburbs,” he said. “Boxborough seemed like the right place. Banks wouldn’t talk to me, so a friend mentioned Hanscom FCU. I met with Alix (currently branch manager of Hanscom FCU’s Natick branch), and she gave me a line of credit (HELOC) so I could start my business.”

With the loan from Hanscom FCU and the last of his life’s savings, he opened Oscar’s Burritos Mexican Grill in 2014. Employing six, including his wife Dalia, the popular restaurant serves fresh Mexican fare to everyone from neighborhood families to commuters on their lunch breaks. Garcia has been able to grow his business over the last few years and looks forward to expanding his menu to serve alcohol this fall.

“Alix listened to me and Hanscom believed in me,” Garcia said. “None of this would be possible without them.”